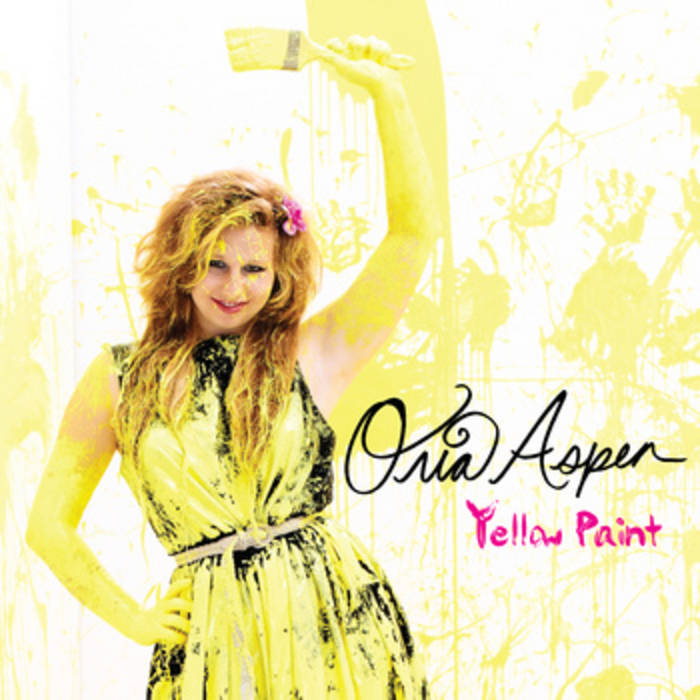 Composing songs since she was a mere five years old and releasing her first album when she was 17, music has been a major part of Oria’s life. Oria is currently touring as a lead and background vocalist with Glenn Alexander & Shadowland.  She also performs regularly in the New York City area, mostly singing her original compositions and jazz standards and working with many great musicians. ... more

Bandcamp Daily  your guide to the world of Bandcamp

Guest hosted by Tamar Osbourn aka Collocutor and Toshio Matsuura.